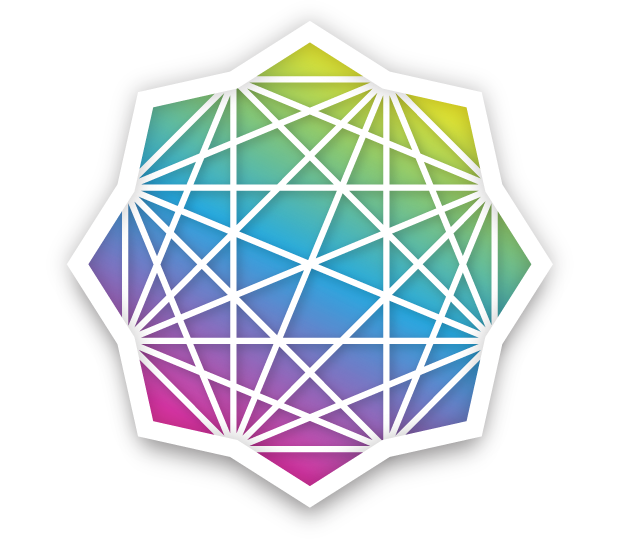 OSCulator, as the name suggests, is primarily an OSC based device, although does also work with MIDI information. Inputs are gathered from devices such as Wii Remotes, Wacom Tablet devices or OSC / network based devices such as iPhones, iPads or Android smartphones and Tablets. Data can then be routed through the application to MIDI or OSC applications.

OSCulator is available for OS X.