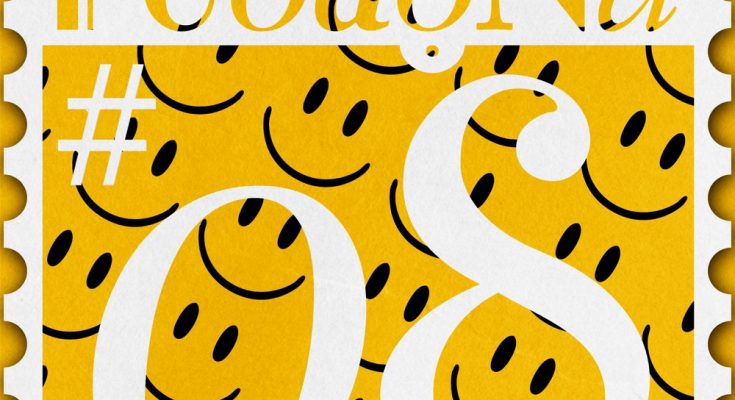 Yuri Suzuki is a musician and product designer, originally from Tokyo, but now resident in Margate.

He’s been responsible for products such as the EZ Record Maker, a compact, low budget entry into the world of vinyl cutting. He’s created bespoke musical instruments for Yamaha, He’s worked with will.i.am to create a series of custom mechanical instruments. He’s got work exhibited at the Museum of Moden Art in New York.

Most recently he launched 808303.studio, an online musical tool which gives you the chance to while away the hours with an 808 and a 303.

Here’s Come To Me, the first track from the EP, full of acidic goodness…

And you can check out the whole EP on Spotify here: