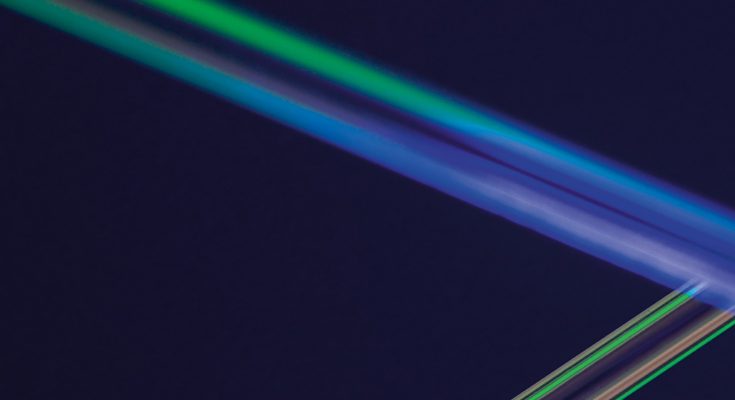 Tom Adams is a musician who lives and works in Cornwall, in the South West of England. He writes, produces and sings (with a distinctive falsetto voice), as well as remixing other artists.

Tom released his first EP in 2014, entitled In the Constant Noise, which he created with a hand-held recorder. Adams went on to release his second EP in 2016, Voyages by Starlight (via Kowloon Records).

He’s recently remixed a track by Johannes Motschmann, called Alpha Waves. Tom has taken the minimalist, contemporary classical track by Motschmann, and translated it for a more electronic audience. He’s added his own distinct vocals, alongside contemporary production to make it very much a Tom Adams track…