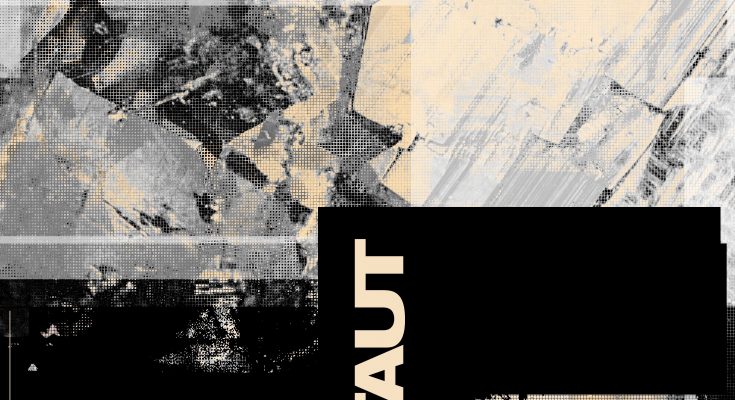 Taut is a psudenym of electronic music producer Jacob Bergson, who’s been part of the electronic music scene in New York for more than 10 years. He’s worked with other artists and performed worldwide, and has now released a single in anticipation of his forthcoming album release.

Jacob has a mature sound that, while taking inspiration from artists like Floating Points and Siriusmo, has maturity and a sense of independence, eschewing the strict orthodoxies of modern electronic music, opting instead for a stream-of-consciousness approach that flouts stylistic boundaries. His music reveals a shrewd knowledge of electronica tropes, though it politely declines to land comfortably in any single genre.

Pyrite is his new track, which intelligently combines a rhythmic shuffle provided by intricate drum programming accompanied by acoustic sounding melodic elements that appear and then disappear, teasing us with its interplay…

Pyrite has been added to our electronic music playlist on Spotify…