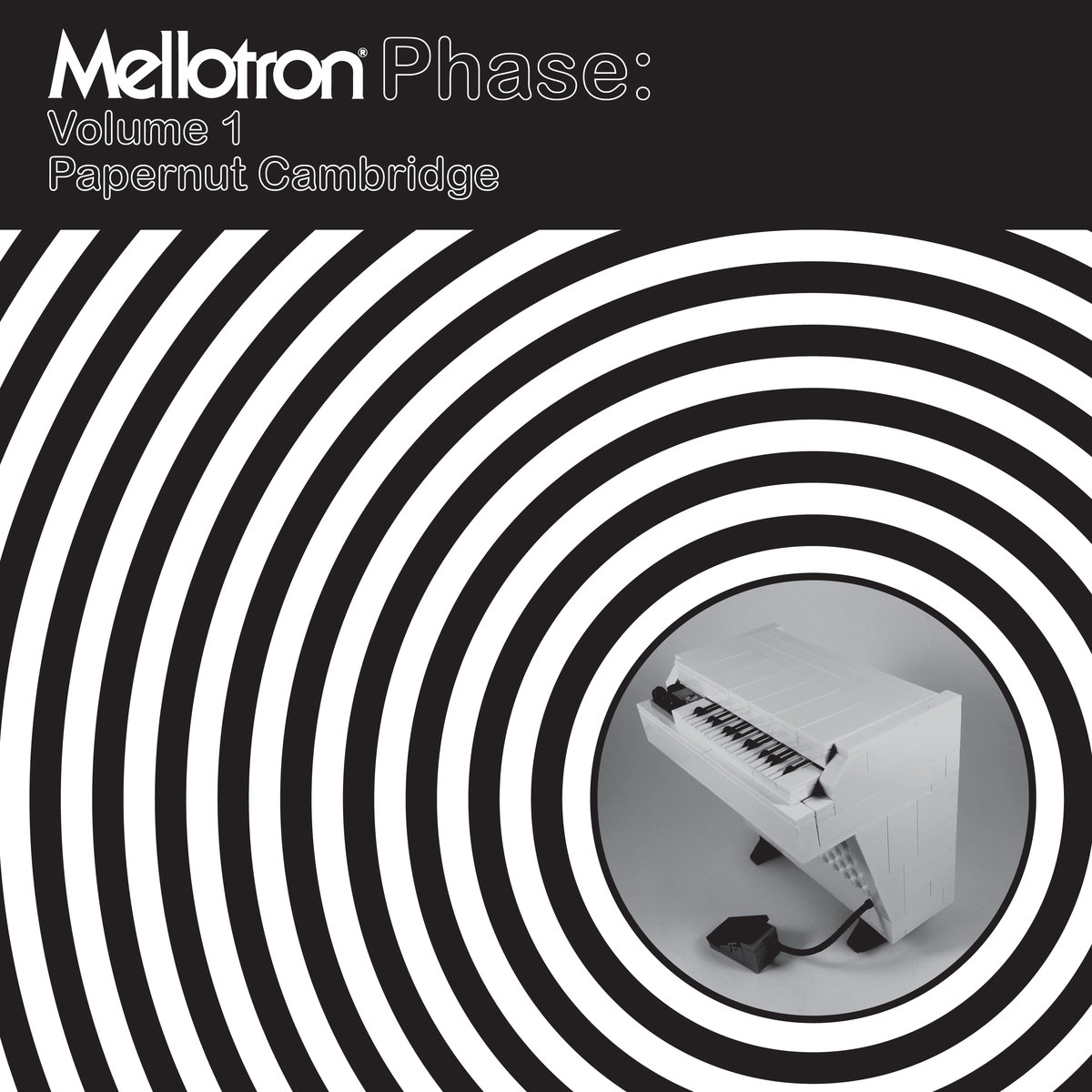 Lovely sounding music, sometimes reminiscent of The Moody Blues at their finest, with a contemporary edge…

“This is an instrumental production music library album made for Ravenwood Music Ltd. With the exception of drums, bass guitar, percussion and the echo guitar on Riviera, all the instrument sounds on this record were made originally by a Mellotron or one of its contemporary tape/disc based playback instruments.
The sounds were picked from GForce’s M-Tron Pro tape libraries including those for the Chamberlin, Optigan, Orchestron, and the complete Streetly Tapes collection. Almost exclusively the basic, mono, unedited patches were used to preserve the tone and functionality of the original instruments. Parts have sometimes been layered or doubled to produce composite sounds. Tuning issues have sometimes been addressed, sometimes not.
Drums were recorded with two microphones – kick and overhead. Bass was overdubbed direct through Logic’s Amp Designer.
Mix effects and processing used: GSI Type 4 spring reverb, GSI Watkat, Waves Kramer Pie compressor and Waves Real ADT. Tape phasing effects were achieved by manually manipulating the varispeed on a duplicated mix running alongside the original.”