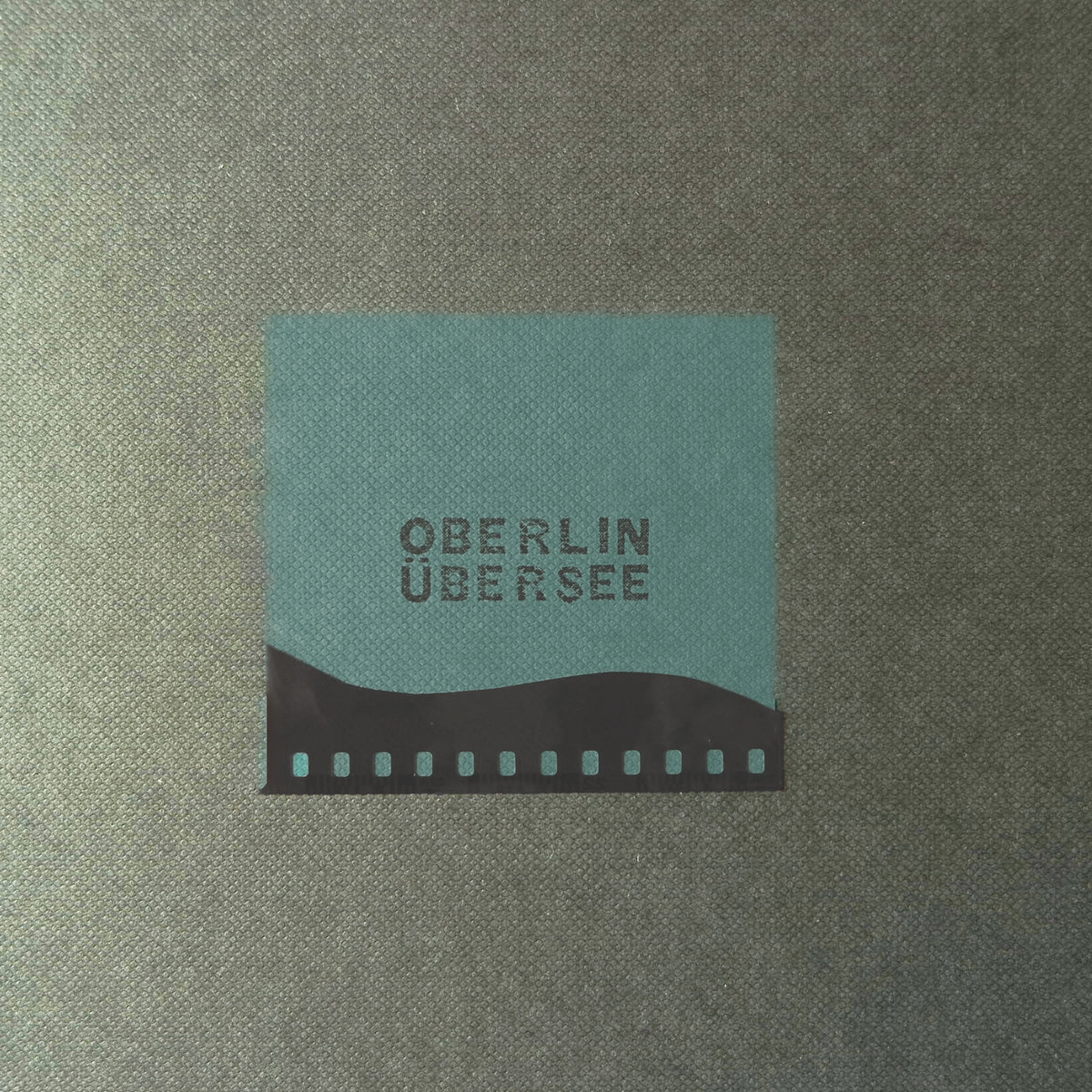 “Übersee” is an old German term for the lands across the sea – an imagined journey to unfrequented places, the title existed months before the recent travel-restrictions, nevertheless it still resonates in the nostalgic term somehow, too.

Here’s track 6 from Übersee, a track called Helena. Like all of this release, it’s a wonderful ambient exploration of space, with synthesiser tones and drones accented with occasional, minimal guitar fragments.

Gavelston is the longest track at a little over 11 minutes in length, and builds gradually with low grumbling vibrations and feedback giving way to occasional harmonic sounds. The pulsing is almost binaural in effect…

Übersee was written and recorded by Oberlin with a Eurorack Modular system and electric guitar in 2018 at Oberlin’s Studio 4 in Koblenz, Germany.

Übersee was released on August 21, 2020 on Handstitched* 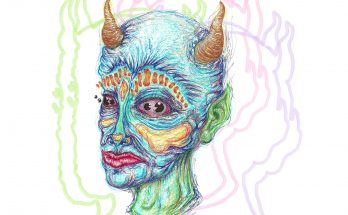 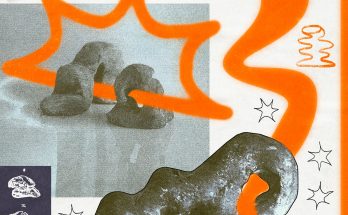 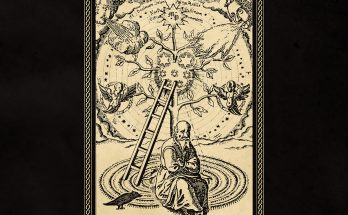