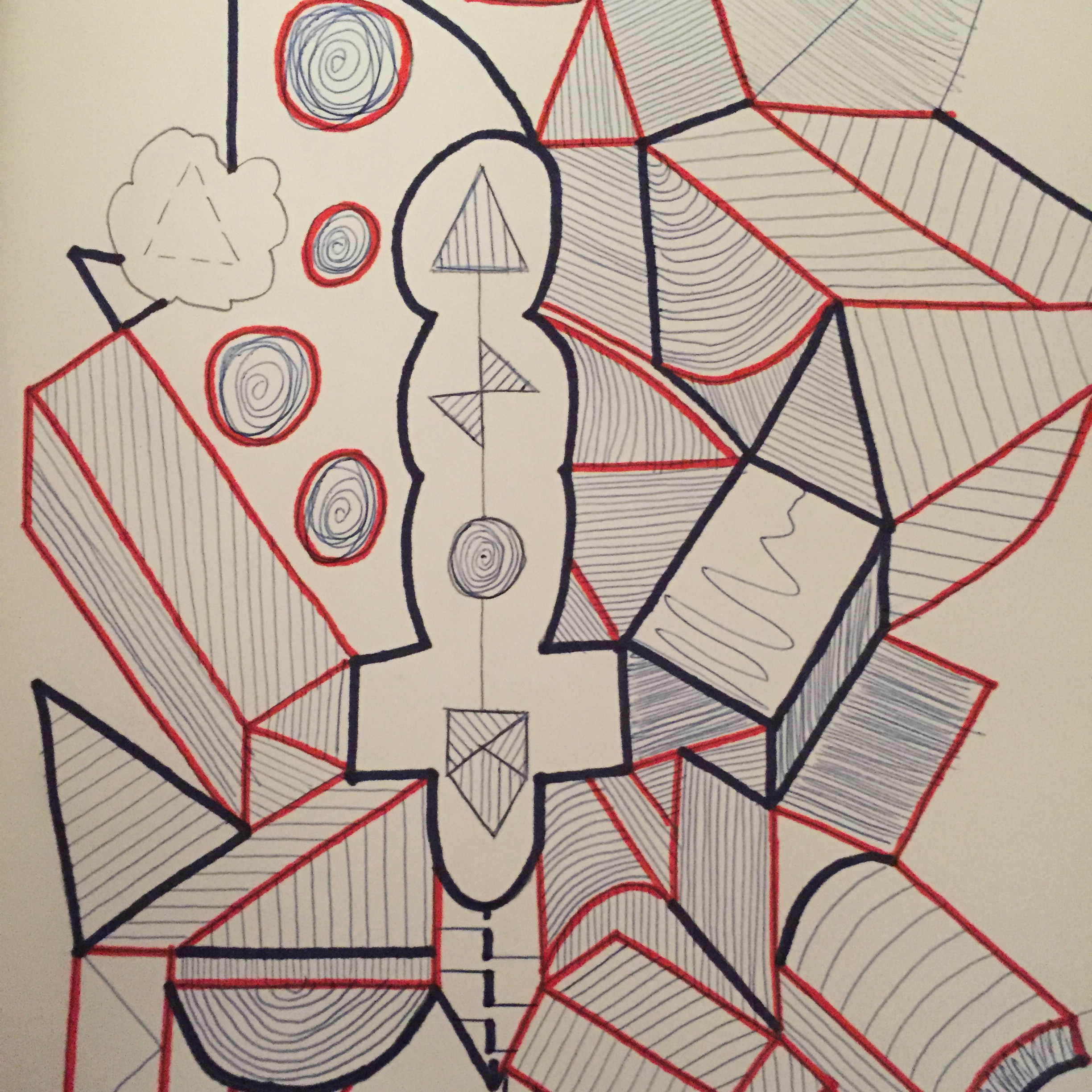 Caught in the noise is a fantastic new EP from Mod Exist, a producer from North London. He’s previously released tapes under his own label, Box Fuss Recordings, and this is his first release from Uncle Bob’s Records.

The EP explores various corners of the Acid genre, taking influence from IDM and Techno, but also more recent genres of music such as Footwork and Nightcore. Inspired by a process of listening to all sounds, inner and outer, to natural sonic environments, auditory hallucinations, and other people’s sound work, Caught in the Noise is an expression of emotions and experiences over the past two years.

Caught in the Noise will be available on Spotify, Bandcamp and everywhere else on the Internet from next Friday (2nd February). If you want to listen to it earlier I suggest you go and check it out for free on Musicoin.

Here’s the first track, Count Our Time in Threes…