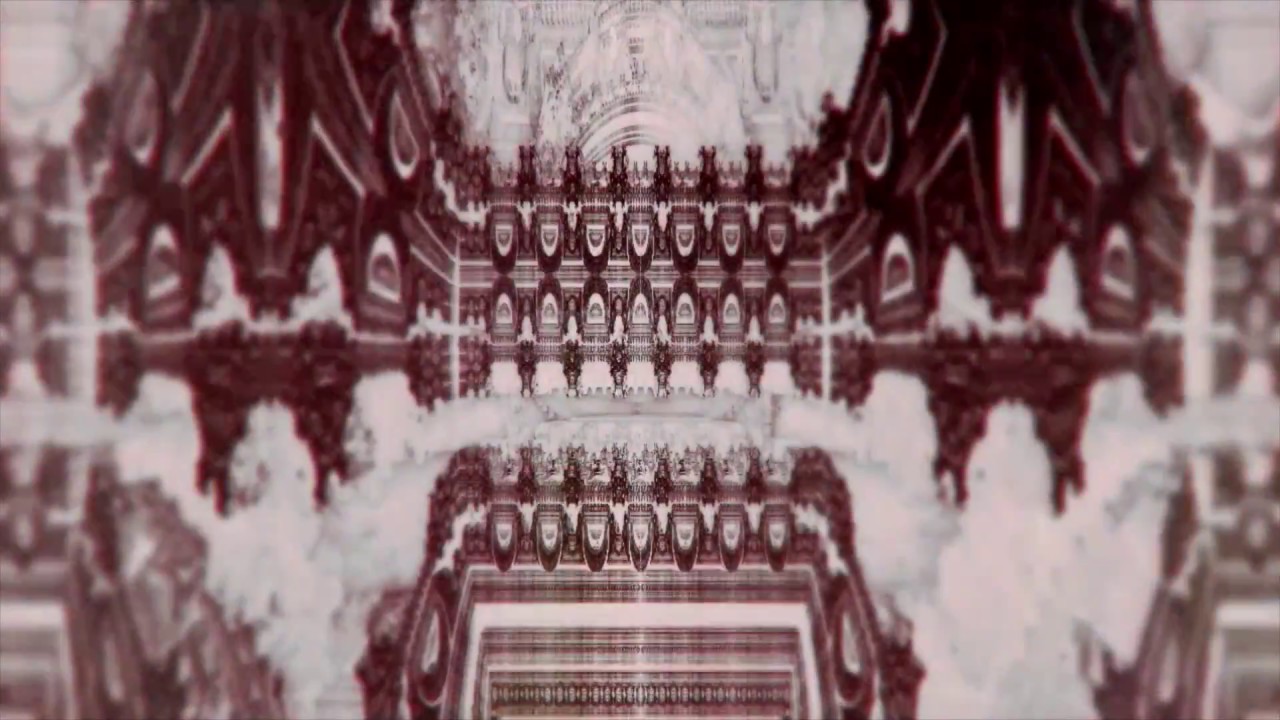 The release of Chroma Falls’ debut single ‘Mirta’ on Land Recordings, reveals a passion for the spatial aspects of electronic music. The richly layered track possesses its own vivid sense of scale which is expertly balanced with a seemingly instinctive empathy, something that has led to comparisons with acts such as Jon Hopkins, Rival Consoles and Gold Panda. The video for ‘Mirta’ which was created by visual artist Nicholas Matthew Elstran, expertly matches this aesthetic with its cryptic textures, landscapes and human forms. 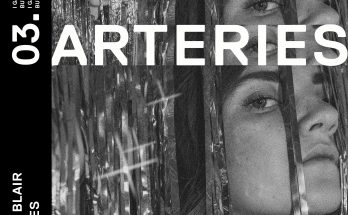 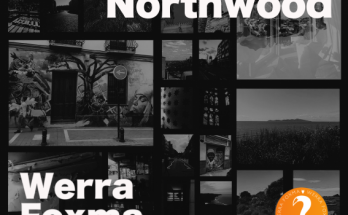 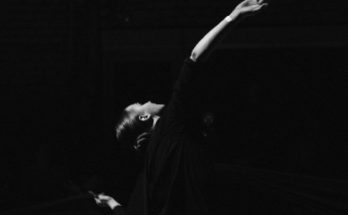