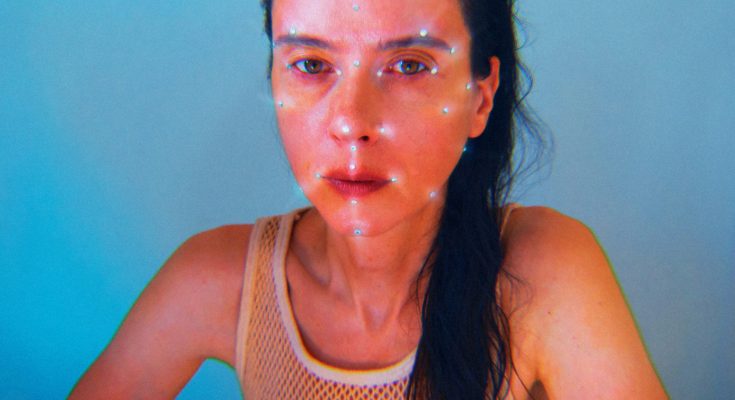 Mary The First (aka Maria Eilersen) is a musician from Stockholm, Sweden. In collaboration with producer Jari Haapalainen, she’s just released an album of dark electronic synth-pop. Together have they carved out an experimental, brooding electronic sound, exploring themes of digital integrity and climate crisis.

The first track of the album is Stuck. Stuck is an energetic and edgy, vocal-driven minimalistic electronic song with a pumping beat, opening with vocals delivered over a sparse pulsing electronic backdrop, the track opens up in the second section with a stuttering break before returning to its original groove…

Dark Second is the last track of the album, with evocative lyrics laid over an industrial, experimental backbeat. It structurally quite simple, but dynamic and textural changes in the production keep things moving along…

The debut album from Mary The First, Digital Labour, is now available on Soundcloud and Spotify.