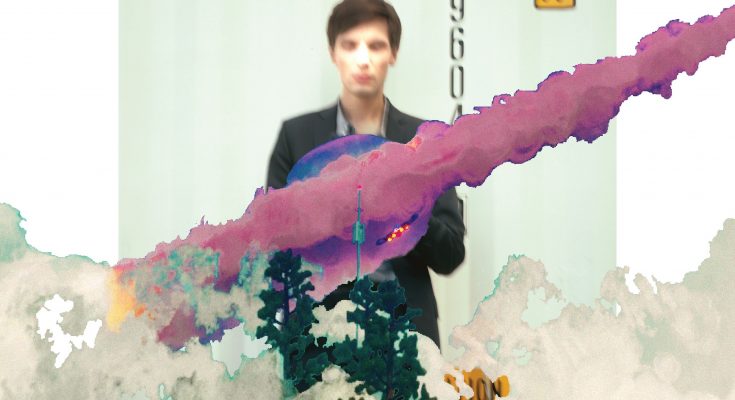 Mart Avi is a musician from Estonia, whose just release an album entitled Vega Never Sets. The Fifth Season is the sixth track from what is now his fifth album, released via the excellently named Porridge Bullet Records.

The Fifth Season initially comes across like an 80’s mashup between Marc Almond and Depeche Mode. What’s great about this track is the way soon enough it breaks into some excellent jungle breaks, whilst still keeping the ambient undertones underpinning the tune. Towards the end it breaks down into abstract territory, leading us to a warped conclusion…

Mart AVi describes himself as an avant-pop auteur. His highly acclaimed work includes both solo and band albums as well as some weirdly wonderful pop tunes in collaboration with Ajukaja, the reverend of Estonia’s adventurous underground. His records have been awarded with the Best Electronic Album and Album of the Year critics wins in his homeland whilst his live performances have been acknowledged for their theatricality and inventiveness.