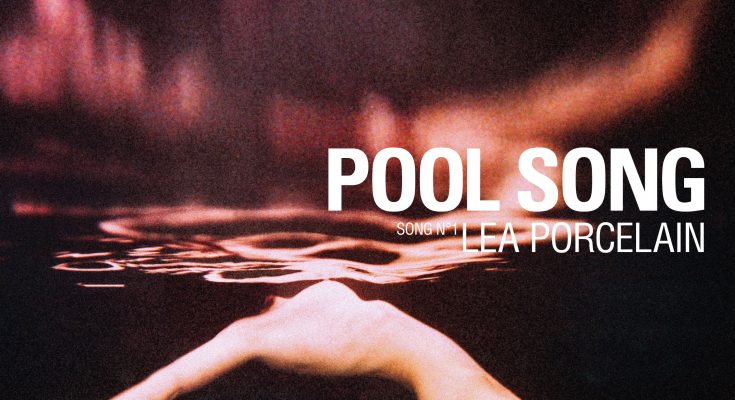 Lea Porcelain is a Berlin based duo comprised of producer Julien Bracht and singer Markus Nikolaus. Julien and Markus meet for the first time in a nightclub in Frankfurt. At this time both were busy with their own projects but decided to stay in touch as they felt the chemistry between each other. Now – a couple of years later – they are ready to release their second album under their band project Lea Porcelain.

In 2016 Lea Porcelain introduced a sound that is a mixture of post-punk, indie and garage rock – covered with a tasteful layer of melancholy. The vocals are hypnotically unapologetic and brooding against an ambient background. Additionally, they use guitar patterns and heavy electronics and synthesizers in their soundscapes.

“This song contains the warm synth summer breeze that we all missed this year. We think it’s been a tough year for everyone but we feel so right about releasing this song now, because it reminds all of us that we are actually just surrounded by luxury problems, whereas in different parts of the world, people deal with real problems, much worse than ours. We should be conscious of that matter and respect and support this, whilst being stuck in 1st world problems. This song contains a special sadness and awareness. It’s this chilled beach feeling that you think about, lying by a pool, while evening clouds approach, the same time as this melancholic feeling of a lost summer.”