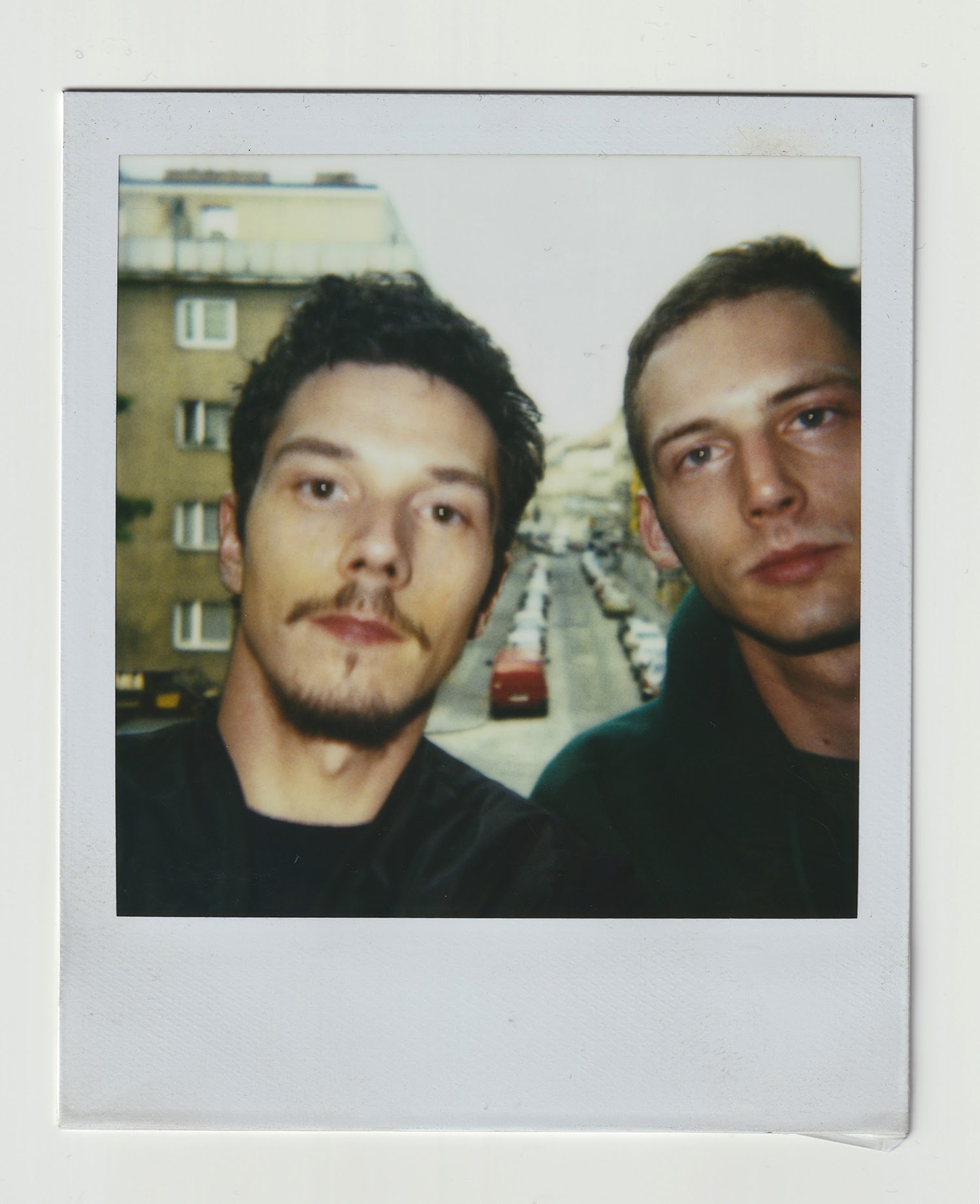 Kruder & Dorfmeister Are Back!

It’s great to see K&D back with this new track, a laid back downtempo affair, with low-key drum loops and ricketty guitar samples as an underscore to a tastefully incorporated Robert Johnson sample, taken from Sweet Home Chicago.

There’s a video to accompany the track release, which is wonderfully shot with a style, setting a quality tone for this release.

Johnson is a single taken from their forthcoming new album 1995, which is due for release on 30th October 2020. Here’s the tracklisting for the new album:

K&D back in the day…

Here’s G-Stoned, an ep from Kruder & Dorfmeister from way back in 1993…

If you want to hear the original version of Sweet Home Chicago, the song sampled by K&D on Johnson, check this out…