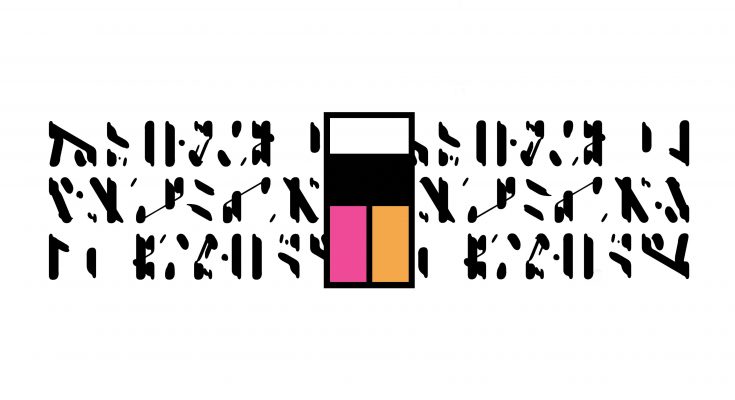 We’re delighted to premiere a new remix of As You Do, by Inwards. This is a great remix by CLT DRP, with a fusing of slow but sure drum programming and a drifting, almost disconcerting synthesiser backdrop.

Starting with an industrial synth riff this oozes into action with a slowed-down disco groove complemented by glitching industrial percussion that crescendos until it becomes the prominent feature. Synthy bells take over the reins before giving way again to darker synth riffs and the return of the glitch. It all gives way to a breakdown at the end as the bells fade away…

Small Pond Recordings · As You Do (CLT DRP Remix) Master

Inwards is the alias of Kristian Shelley, a multi-instrumentalist and modular synth programmer from Worcestershire, UK. His work exists in the experimental domain and draws stylistic influence from the far borders of dance music, using modular synths with acoustic and electronic sources to create a nostalgic and colourful sonic palette.

His tracks spring from a need to communicate beyond words. Channelling intensely felt snapshots of his inner world, Shelley also finds inspiration in the rural surroundings of his home/studio – a log cabin situated in a nature reserve on land formerly farmed by previous generations of his family.

Crackling with the freedom and spontaneity that characterises his studio productions, Inwards live performances vary from one environment to the next, taking on organic forms through the manipulation of his electronic instruments. Here’s the original version of As You Do, taken from his recent release, Bright Serpents…

Gaining a reputation for his absorbing shows, which are often complemented by live visuals, he has played alongside the likes of Forest Swords, Lapalux, Adam Betts (Three Trapped Tigers), Tyondai Braxton (Battles) and Ulrich Schnauss, and at festivals including The Great Escape and Brighton Digital Festival.

Signing to the burgeoning Small Pond label (home to acclaimed and boundary-breaking acts such as The Physics House Band) in 2017, after capturing attention with a series of DIY releases, Inwards invites you into a dark yet playful and psychedelic world of sound on his upcoming debut album.