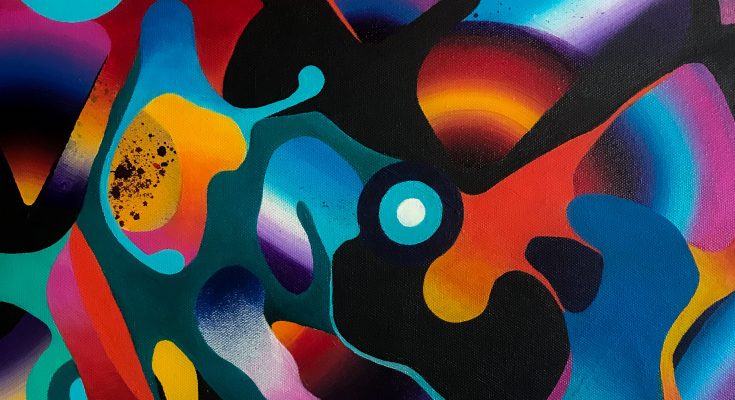 There’s some great electronic music coming out of Scotland at the moment, you may recall previous posts featuring Foxma Records and Bricolage. Now we can Edinburgh based Ikotu to that list…

Working with SVNSET WAVES, an electronic music label based in Texas, Ikotu released an EP of experimental beats, titled “Halved”. It was received with high praise, with support from Majestic Casual and Beats One Radio. “Halved” was followed by a three-track EP “Clockwork”, released on German label prrrrrrr in 2016.

Since then, Ikotu has been quietly working away, apparently putting together multiple EPs. However, aside from a few loose singles here and there, his audience has been patiently awaiting a new collection of tunes. In 2020, plans began unfolding between prrrrrrr and SVNSET WAVES to collaboratively release a new collection of Ikotu goodness. The 6 track EP “Impenetrable Glass Box” combines Ikotu’s signature texturally rich and experimental beats with jazz and lounge-inspired live instrumentation.

Here’s the title track from the release, with electronic sounds and abstract rhythmic elements accompanying a groove pushed along gently by a mellow bass line matching the offbeat pulse of the drums……

And here’s track 2, The Yellow In The Middle, starting with piano chords and what sounds like some kind of detuned guitar effect, later joined by rhythms that sway in an off-kilter way, whilst still retaining a relaxed groove. There are layers of production here that keep you going back for more…

Ikotu · The Yellow In The Middle