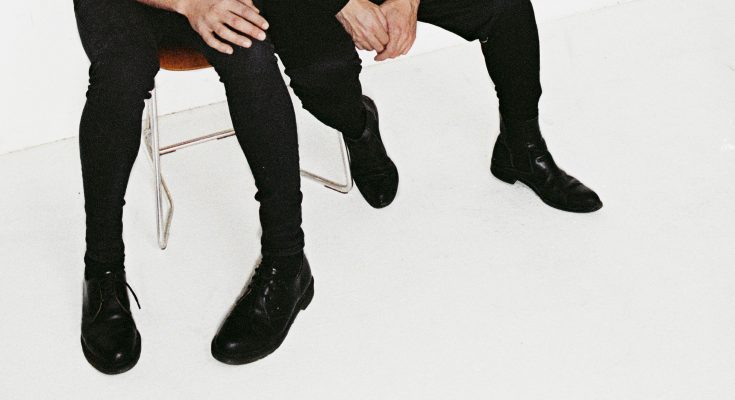 We’ve featured Egopusher before with the release of Eleanor. We thought we’d post their latest track up here as we quite like that too. If you need a refresher, Egopusher is a duo with violin and drums as their main instruments and are based in Berlin and Zurich, releasing their music through Quiet Love Records.

Egopushers’ aim is to pursue a musical direction in which ‘soundtrack meets club’. They’re admirers of the cinematic output of Stanley Kubrick, and in particular to blend of classism with sci-fi aesthetic found in movies such as 2001: A Space Odyssey. Considering the recent album ‘Beyond’, drummer and producer Alessandro Gianelli says ‘When I listen back to these songs, it makes me think of a soundtrack to a sci-fi film that would be directed by Sofia Coppola.’

So onwards to Blue Moon, with it’s melodic framework of repeating synth patterns with accompanying piano as an intro, before the bass and kick come into play pulsating through the mix and driving the track forward. This is where violinist Tobias Preisig has a chance to shine, with violin tones shaping the atmospherics and adding some wonderful harmonic elements to the track. There’s a maturity to the production which really shines through, especially with the way the dynamics build to its crescendo, handled with sensibility, allowing the power of the track to build in intensity, still with room to breathe…