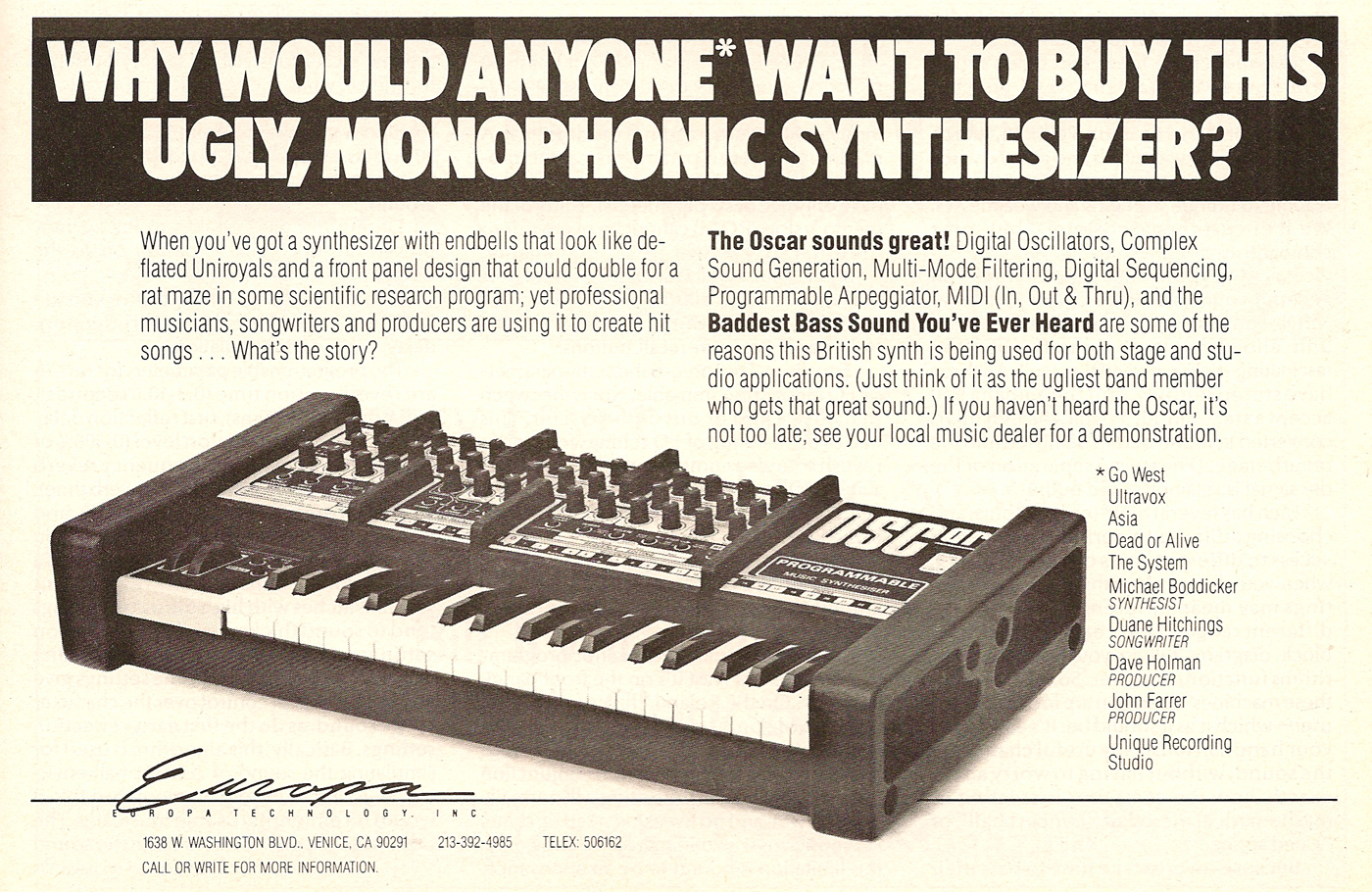 The OSCar is a classic monophonic synthesiser released by the Oxford Synthesiser Company in 1983. It’s a fabulous synth with many features that took its capabilities beyond other monophonic synths of the time. Over the years it’s been used by Orbital, Ozric Tentacles, Jean-Michel Jarre, Ultravox & Underworld. We can now add Neil Hale to this list.

Released under the alias Correlations, HOT POTS is a collection of eight tracks realised using the OSCar synthesiser. Created during lockdown it’s a wonderful collection of blips, arpeggios, thunderous bass, and atmospherics.

HOT POTS is Neil’s third release on the amazing Castles in Space label and follows on from Mayan Gods, released earlier this year. The artwork for the album was created by Nick Taylor of Spectral Studio, and successfully merges the Castles in Space style with the classic OSCar design.

HOT POTS is released on August 29th, you can pre-order now on Bandcamp.

If you want to delve further into Neil’s work here’s the epic Mayan Gods. As with HOT POTS, this album was created using a single synthesiser, this time the Moog One gets its chance to shine…