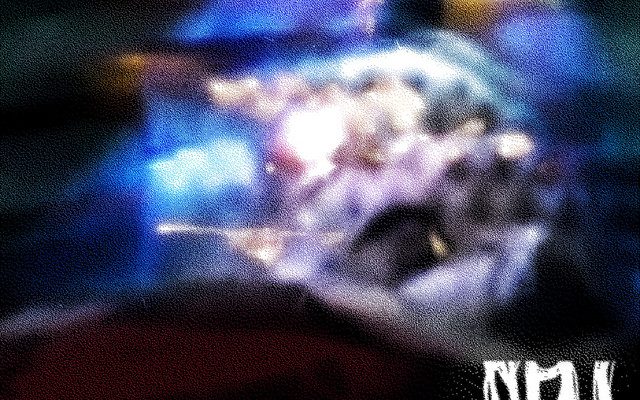 This slow-paced ambient track was created by Caleb Hurst and Logan Beckham entirely from a Korg MS-20 synthesizer. Intended as a “sleep song,” the 9+ minute “REM_071019” is paired with a hypnotic video edited by Devin Fortenberry.

The video mimics a dream, sitting on black and white footage that seems like your brain waves being put to rest by the deep drone and white noise until entering your uninhibited imagination with bright colors, abstract textures, and fragments of life.

The MS-20 is a semi-modular analog synthesiser produced by Korg between 1978 -1983. It’s patchable and monophonic, with two VCO’s (oscillators). Although the original has been out of production for quite a while now, you can still buy a mini version from Korg, as well as recreate the sounds of the MS-20 via an app. Behringer has also released a fully analog clone of the MS-20 IN THE K-2.