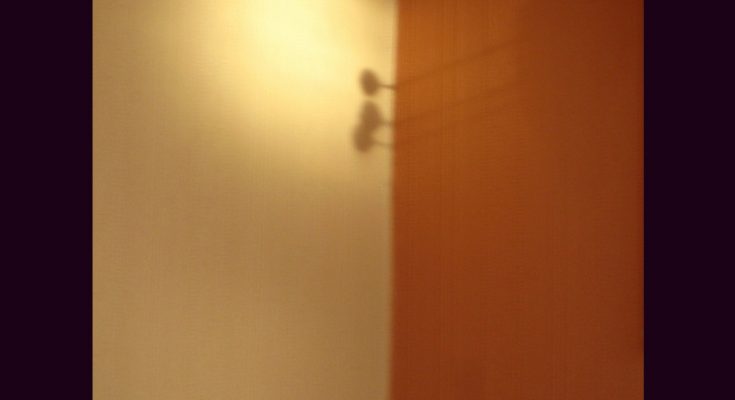 We’re well chuffed to bring you a premiere from No Arrival, taken from their new album Converse, coming to your ears this Friday courtesy of Bricolage, a great electronic music label from Glasgow. We’ve

It’s a wonderful album, a strange brew of found sound, field recordings, and skewered electronics, reversed guitars, ambient in parts, and experimental in nature. It’s one of those albums that rewards repeated listening, allowing you to discover the beauty of its varying moods over time.

Here’s our premiere of Slow Dawning, one of the more ambient tracks from the album. It’s reminiscent of a dystopian sci-fi soundtrack and conjures up the mood of these dark times pretty well…

Here’s our regular Q&A with No Arrival to discover a little more about the music, influences, techniques, and plans for the future…

My latest release was written from April to September 2020. During that period as we know Covid changed our lives and the way we interact with one another. Lockdowns, working from home and being unable to see friends and family face to face has affected everything I do including making music. These are strange times indeed. I believe this global pandemic has emphasised the way in which important information about the nature of reality can become distorted, fragmented, ever changing and hard to grasp.

This latest release reflects the disorientation experienced in what feels like at times, a new surreal reality. I believe that it is both logical and healthy to accept that the world is complex, however what we know and understand about the world is dependent upon the information we receive. Increasingly, conflicting information is reaching us from multiple sources, overwhelming us. This release in some way reflects my anxieties about this endless stream of information and the effect it is having on me, the people I know and wider society.

As well as these general social conditions as I see it, life goes on and shit happens. Relationships change, we laugh, we cry, we remember the past, look forward to the future and try to be present for ourselves and the people we love. This release reflects all of the above which hopefully takes the listener on a movement across terrain that twists and turns both positive and negative, familiar and alien, but ultimately gives hope.

I play guitar in a band and I make electronic music. When it comes to making music, rather than thinking of music in terms of genres I think of music primarily in terms of emotion. It’s not a great marketing ploy but it allows me great freedom to work in whatever manner I wish depending on what’s going on in my life and how I feel at the time. Practically speaking this translates into a lot of genre hopping whether I’m playing my guitar in a band or sitting at home making music on a computer. To me it’s all the same thing.

I call myself No Arrival because I believe that the ability to be creative is at the heart of what it means to be human and to be creative is reliant on the ability to adapt, invent and change. I believe that when making music we have the option to engage in a process of liberation. That might sound quite grand, what I mean is that initially we are bound by little grids buttons and knobs, preconceived ideas and an endless stream of self-imposed emotional and psychological barriers.

I use computers, drum machines, an old keyboard I inherited from my father, guitars and effect pedals. These are merely tools which facilitate the transfer of emotion and ideas to sound. Every time I try to create something, I try to find a way to break free of any constraints, to express whatever it is I feel at the time or develop an idea I have been working on to the best of my ability.

Practically speaking that means being in a space where I’m completely tuned into the sounds I’m using and letting the notes, scales, rhythms, and melodies guide me as much as I am guiding them.

My first experience of music came from my father who was a gigging jazz drummer. Although we butted heads musically after I discovered Punk and then electronic music, I think my initial interest in music probably came about due to my father. More broadly I find music to be a liberating force with the ability to transcend all kinds of barriers that exist in everyday existence.

There are so many! Many of my favourite people involved in music are people who have the ability to connect with their music in an intimate way whilst having artistic aspirations to develop their style and continue to move forward. Some examples for me of this type of artist would be Miles Davis, Led Zeppelin, David Bowie, Crass and Aphex Twin. I recently heard some tracks from the Bristol artist “Billy Nomates” via The Sleaford Mods and have been getting into that.

That’s such a difficult question, I’m really quite a shy person, there are so many people I admire musically, and it would depend on what type of collaboration. From an electronic standpoint it would be interesting to work with a singer. It’s difficult to say who because collaborations rely on good chemistry, but purely from how someone sounds Amy Winehouse really was a force of nature. If we could bring her back from the dead, we could work on an experimental jazz infused electronic beat laden underground masterpiece – though I suspect she might not have been the easiest person to work with, then again maybe I’m not that easiest person to work with either…best let sleeping dogs lie. I dunno, I love Iggy Pop’s voice, even when he’s speaking, I’m sure we could come up with some decent dark electronica.

At the moment my guitar.

Well, what we need right now is to celebrate our humanity. So for that reason, I’m going to say Moodymann. I’m sure I could lay down some fine grooves before he took the helm.

Who knows, I keep making music on a daily basis and I’m extremely grateful that I’m able to do that. Hopefully at some point in 2021 things will start to open up and we can get on top of this virus. My feeling is that when things do finally begin to open up there will be a mass outpouring of collective energy towards music-related events which is quite exciting and hopefully, I will be able to be a part of that in some way shape, or form. 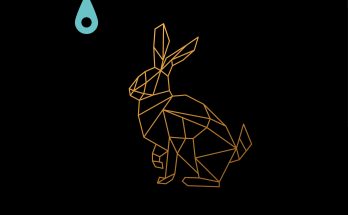