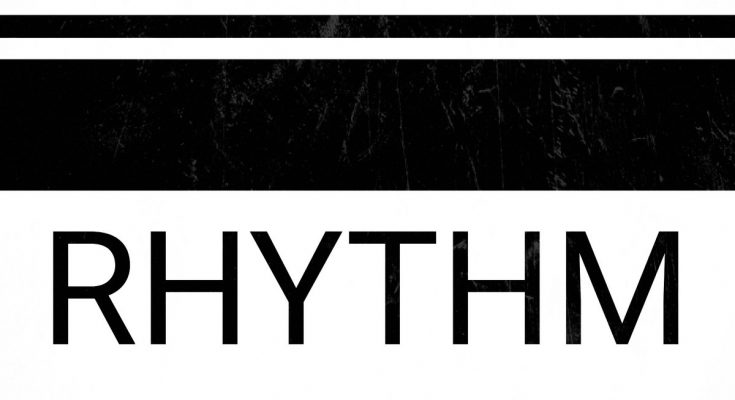 Bad Electric is a musician and experimental multimedia artist from Philadelphia, Pennsylvania. He’s got form playing bass and keyboards in local bands, but has ditched that and is now making acid bangers instead.

He’s just released an album called Rhythm, released on Music Is The Devil Records, an electronic music label also from Philadelphia. It shows an appreciation and influence of Juan Atkins, Green Velvet and of course 808 State, and doesn’t fail to disappoint.

It’s simple in its execution, yet intelligent enough to keep you listening, and moving. That Click is a highlight of the album (for me at least), with its slow filter builds jumping into chiptune styles noises and gated effects, all the while pushed along by a pounding kick drum.

Candy starts off nicely, with a lovely zither-like arpeggio, gently aided by a synthy undercurrent. It’s gently nudged along by some a kick drum and hats, with chord changes to add interest. Later it transforms with the exit of the arpeggio, rising and shifting, taking us on a journey. It’s a lovely break from some of the madness that has preceeded us…

Water shows a more abstract side to things, with industrial sounds playing out a rhythm over a low slung pad. It’s complemented later by a synth line following the pulse of the lick before a more obvious melody comes into the mix, adding a sense of playfulness…

Rhythm is available now from Bandcamp.

Music Is The Devil Links