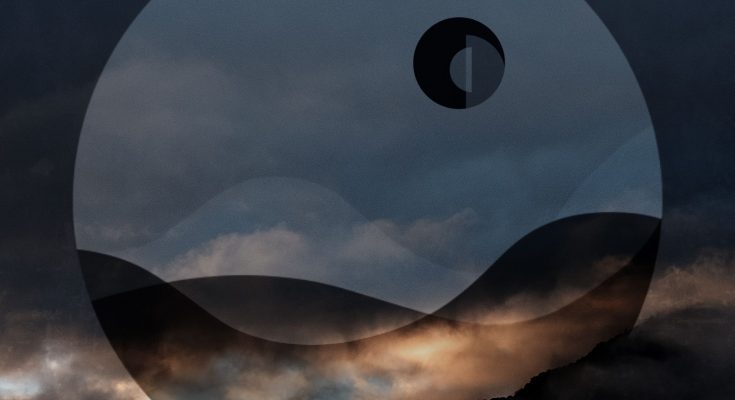 ASHE is a musician and producer based in Toronto, Canada, and produces techno. He’s released music (notably his debut EP Melancholia) via Deadmau5’s label Mau5trap, and also through Toronto based Emercive and LA- based Understated Recordings. He’s recently decided to tone it down a little, releasing a couple of tracks via his own label, Ocean Dark.

Here’s a few words from Ashe on his thoughts behind one of these tracks, Nocturne…

I wrote Nocturne with intentions of breaking out of my own barriers in the industry. It’s a track I wrote that I fully intend to listen to while driving around late at night. It’s the culture and mood of the nightlife. I wanted to start the imprint off strong with some of my best work, intended purely for release on Ocean Dark.

Wintermute is a track summoning the spirit of winter, with the sensibilities of digital production. It’s echoing, swirling vocals carry the track beautifully, creating an immersive sonic world to embrace in these cold winter months…

Wintermute is part of our Essential Electronic Music Spotify playlist.