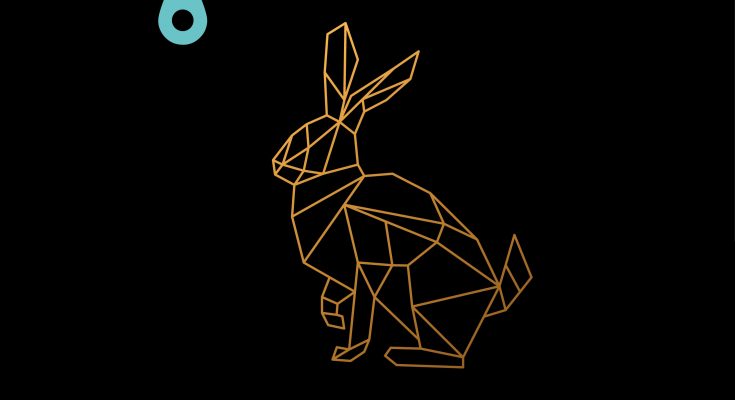 Alex Stolze is a musician from Berlin who is a violinist, producer, songwriter, and label owner. Already widely acclaimed for his work with electronica acts Bodi Bill, and the experimental avant-garde trio Dictaphone, his emergence both as a solo artist and as head of new label Nonostar has opened up a range of new musical possibilities.

We’ve previously featured Field Kit, released on Alex’s Nonostar label. We now have an album release from Alex himself, and Horses And Acres, the first single release from the album Kinship Stories.

The electronic world of Alex Stolze’s new single Horses and Acres is both immersive and playful. Rich layers of dubby triplet rhythms and experimental sounds combine Alex’s beloved OP1 synthesizer, sensitive minimal strings and wandering, percussive piano as well as the soft choral harmonies of the Flacke sisters’ voices. The dreamy poetry of the repeated lyrical refrain – “Horses and acres, rabbits and faces…” – has an almost child-like simplicity; a modern nursery rhyme evoking a world of freedom, imagination, and space. It’s also an ode to the wild countryside location of Alex’s Nonostar Studio: the rural wilderness of the German-Polish border.

If you like Horses And Acres check out the whole album on Bandcamp below. It’s also available as limited vinyl release, so something interesting to add to your collection…