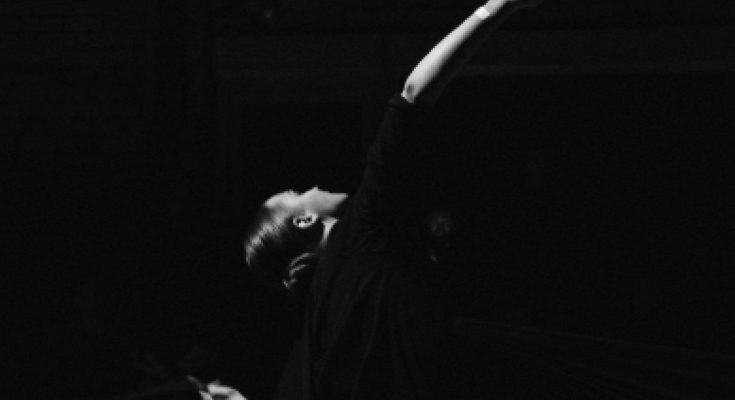 The Hate is an experimental ambient album written by Ales Tsurko. It’s based on Shostakovich’s Symphony No. 7, and is a response to fascism in Ales’s home country of Belarus. It’s released by Preserved Sound, an independent record label based in Hebden Bridge.

It’s dark and foreboding, its intense. I really could waffle on, but I wont. Here’s Ales:

Those who were arrested told of inhuman detention conditions. Groups of up to 125 people were forced to share 5 x 5-metre cells, often standing for hours. When they couldn’t stand anymore, they sat on the floor and lost consciousness due to the lack of air. The OMON often beat protestors in isolation – they urinated on them, sprayed gas into their faces in the cells, and denied them food. They provided a single litre bottle of water for a group of 60–100 people. Some of the protestors were beaten to such an extent that the OMON didn’t release them through the main entrance where relatives and volunteers were waiting, but used an ambulance to take them out.

For the people of Belarus, this level of brutality and fascism represented the final straw. The whole of Belarus left their homes and factory to strike in protest against OMON’s violence.

Earlier in the year, I was commissioned to write a piece of anti-war music for the MECHTA event series based on Shostakovich’s Symphony No. 7. Pasha Dankov – the founder of MECHTA – gave me the chance to write and perform the piece without any restrictions. I called the piece The Hate and it was performed in Minsk in March 2020 with the Altana dance group directed by Anna Korzik. The composition and performance has turned out to be prophetic. The recurring theme of the album can be described as a soundtrack to the Belarusian protests – with gun shots, grenade explosions and car horns. There is a part based on the sound of human torture, and another part that represents sorrow for the lost.

The mood of the composition mirrors exactly what’s happening in Belarus today. The hate of the OMON is now being transformed into the hate of the population of Belarus to the regime of president-dictator Alexander Lukashenko. The photo we used for the artwork was taken from the performance by photo-journalist photographer Tanya Kapitonova. During the protests, a grenade exploded next to her and she suffered contusion – this happened just five minutes walk from my house”

Here’s Part 3 from The Hate.

All proceeds from the sale of this album will go to support the victims suffering in Belarus, via BYSOL.

CLICK HERE to visit Bandcamp and support this release, and the victims of fascism in Belarus.

If you want to delve into the source material, here’s a recording of Leonard Bernstein conducting Shostakovich’s 7th Symphony… 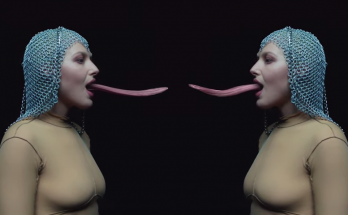 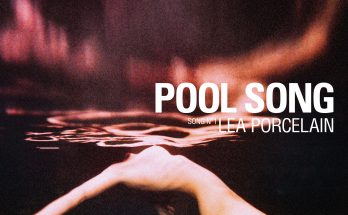